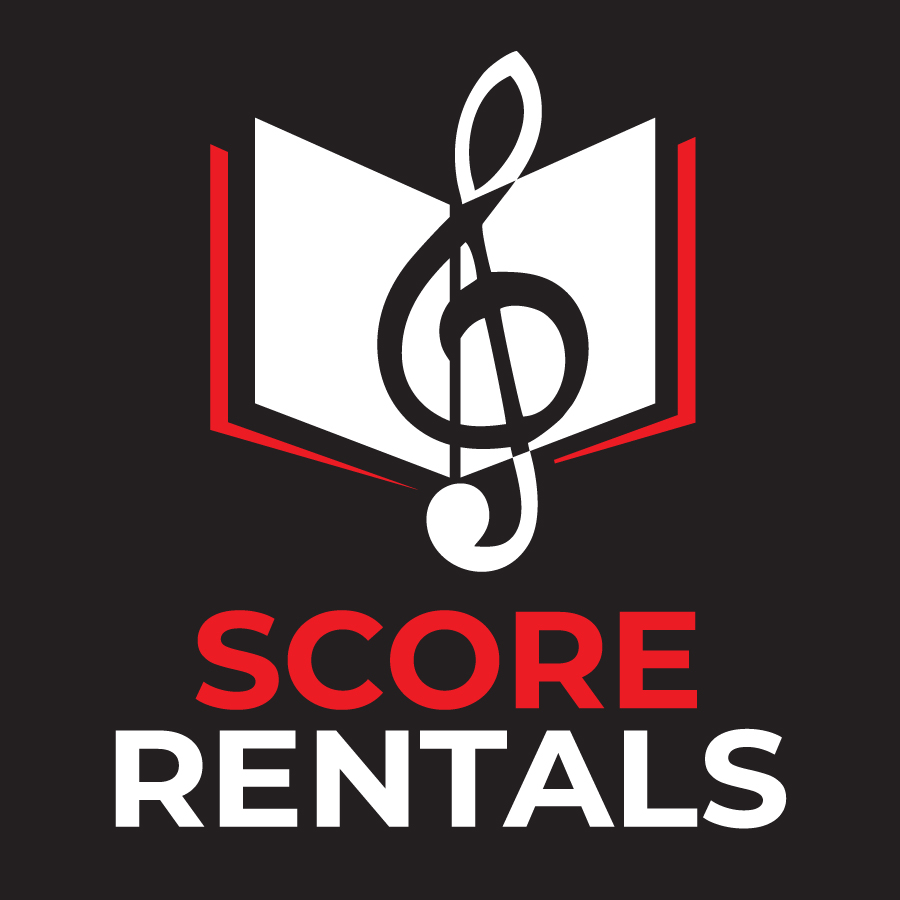 Maestro Charles T. Cozens is an award-winning, internationally known arranger, orchestrator, composer, conductor, music director, and producer. Labelled by the Canadian Press as “one of Canada’s premier arrangers”, Mr. Cozens won the Canadian Broadcasting Corporation’s 1986 National Workshop Arranger’s Competition. Since then, major orchestras in North America and Europe have performed his orchestral arrangements consistently to critical acclaim, and he has been continuously recognized, with numerous awards and nominations.

Winner of the Established Performing Artist Award from the Mississauga Arts Council, he has also been nominated for the Dora Award and the Chalmers Award in Composition. His 2006 album Balance was nominated for a Juno Award for Instrumental Album of the Year. 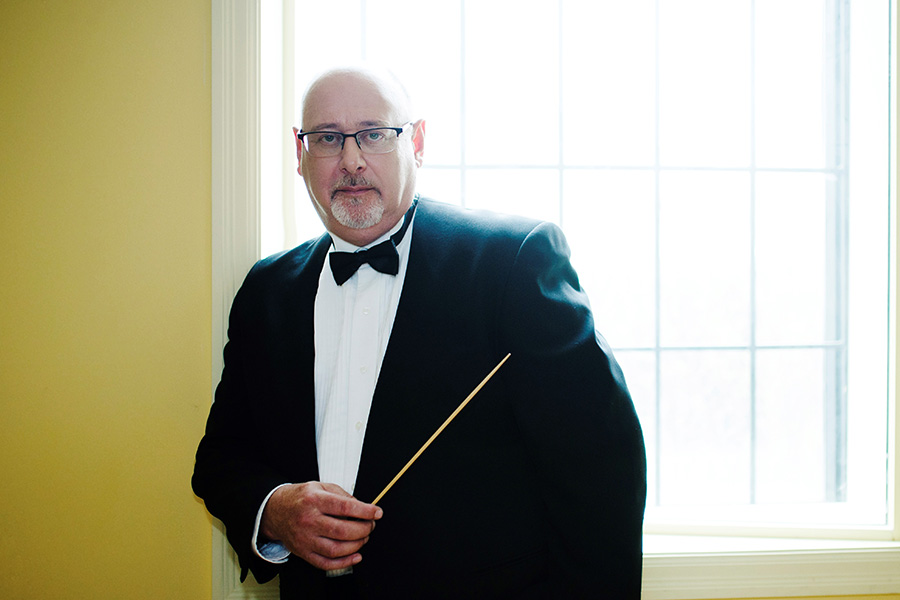 Mr. Cozens special career highlights have included a Command Performance for HRH Queen Elizabeth as an Arranger and Composer, and as Conductor with members of the Toronto Symphony Orchestra for The Duke of Edinburgh Awards, HRH Prince Philip. 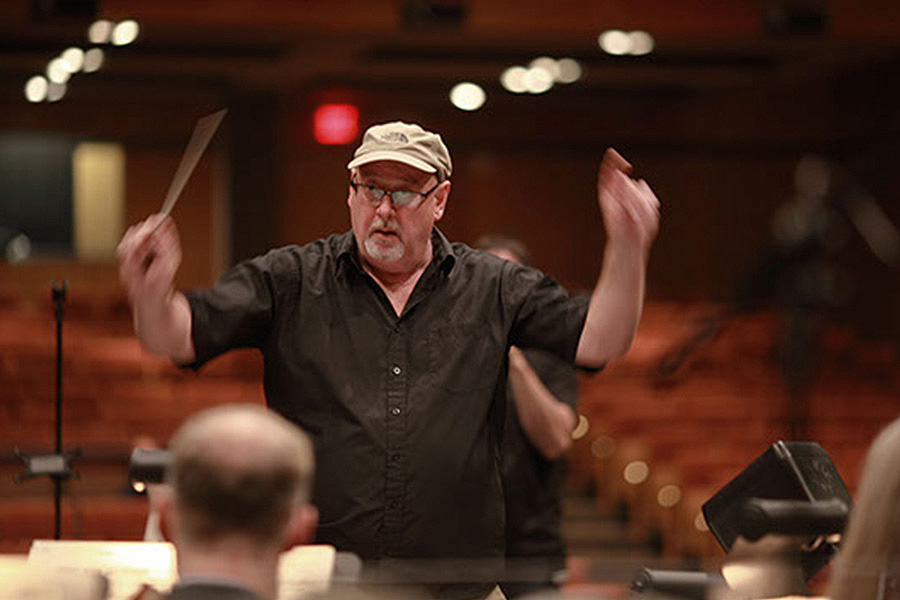 Other conducting credits include numerous television and film soundtracks, CD recordings, and over 40 theatrical productions including Fiddler on The Roof, Beauty and The Beast, My Fair Lady, Miss Saigon, Crazy for You, Anne Of Green Gables, Man of La Mancha, and The King And I.

Recent collaborations include arrangements, orchestrations, and conducting for The Practically Hip, The Canadian Tenors, Eleanor McCain with David Foster, and The Stratford Festival Orchestra. 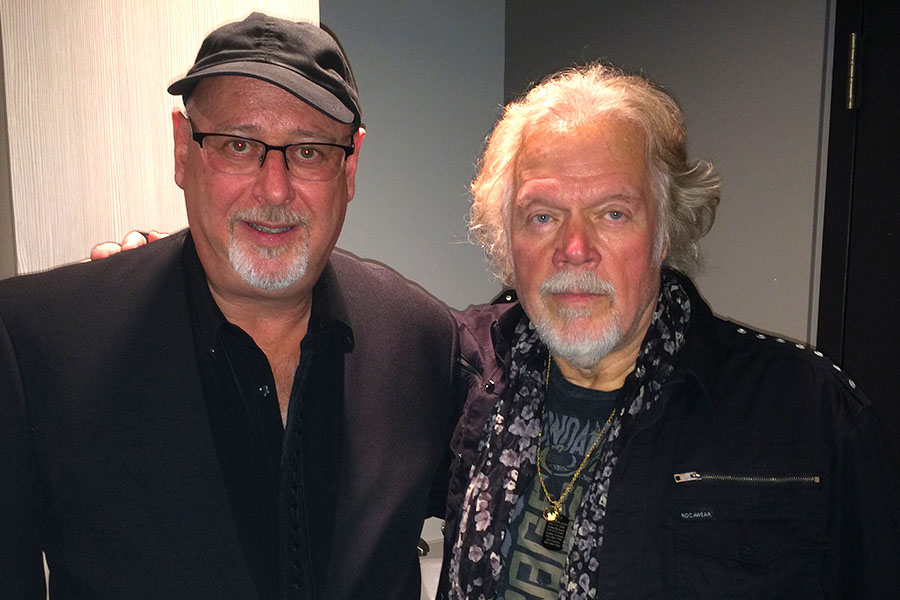 Maestro Cozens’ latest project is the creation of the Burlington New Millennium Orchestra (BNMO) and the recording of 17 CDs of Mozart for the Mozart Effect brand, released in 2017.